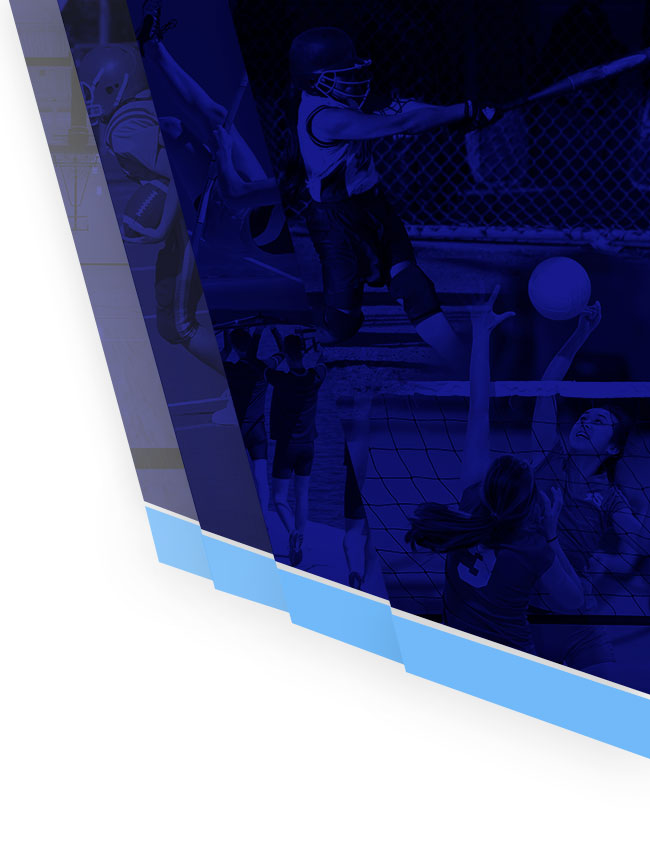 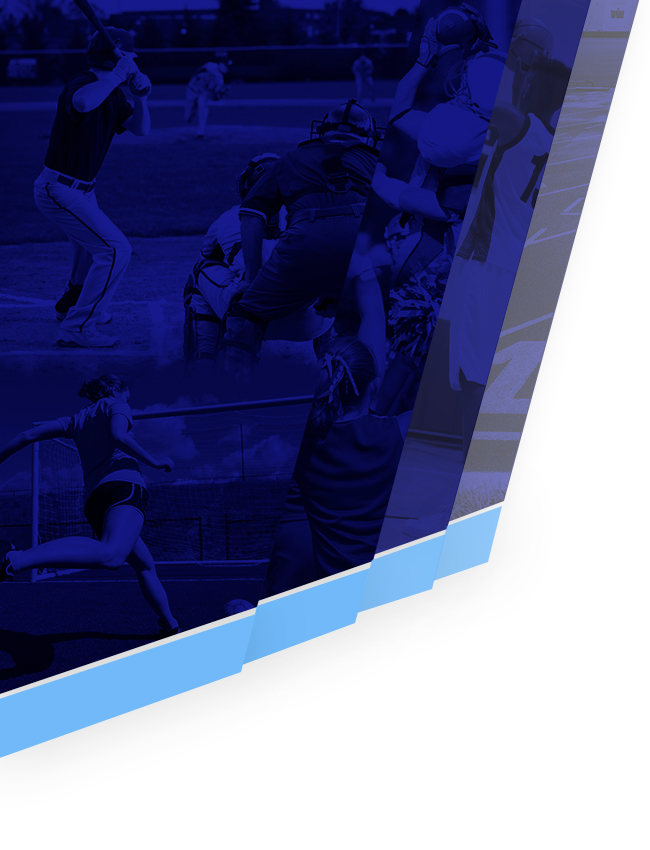 There was a lot of activity at Madison City Schools Stadium on Thursday night. In addition to the regular season finale against Hamilton being senior night, the production crew from Raycom Media was on hand to showcase the game to a statewide TV audience as the Raycom Media Game of the Week.

The Jets did not disappoint, dispatching the Hamilton Aggies by a score of 41-7. The normally stingy defense scored the team’s 12th non offensive touchdown on a fumble return for a TD in the second quarter. The Aggies finally got on the board with a nice catch and run in the third quarter.

Prior to the game seniors in the football, band, cheer, dance, and ROTC programs were honored along with their parents. At the end of the first quarter, James Clemens honored the school’s 11 national merit semifinalists. At the end of the third quarter, each of the Jets’ senior football players honored an influential teacher in their life.

James Clemens finishes the regular season with a 9-1 record and headed to the 7A playoffs. The Jets will host the Hewitt-Trussville Huskies on Thursday at Madison City Stadium, hosting a playoff game for the first time in school history. Kickoff is set for 7 PM. Season passes and student tickets will not be valid or available for playoff games. 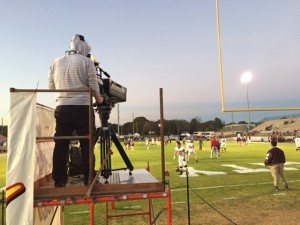 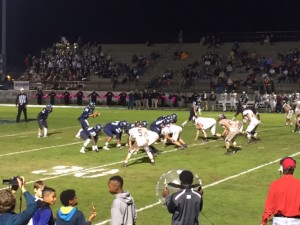 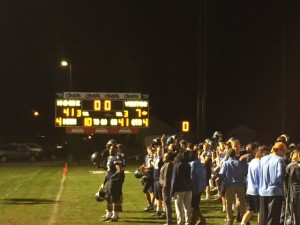 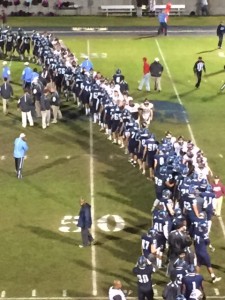